We had a grand ol’ time! 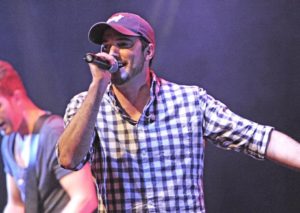 You’re in for a boot scootin’ good time with country music artist, Jake Dodds! Jake is a high energy performer currently touring the US, playing 130 + shows a year. Over the past 5 years Jake has played shows in 17 states opening for 18 national touring acts. 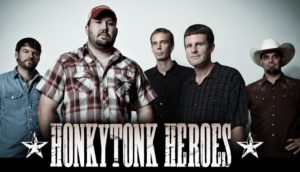 Local band HonkTonk Heroes is a favorite among Richmond country music lovers. This dynamic group features Faron Hamblin and Dean Berry on guitar and vocals, John McNiel on guitar, Audie Stanley on the bass, Gary Hamblin on the steel guitar and vocals, and Jody Boyd on the drums and vocals. Once these folks start playing, you better grab a partner and head on out to the dance floor!